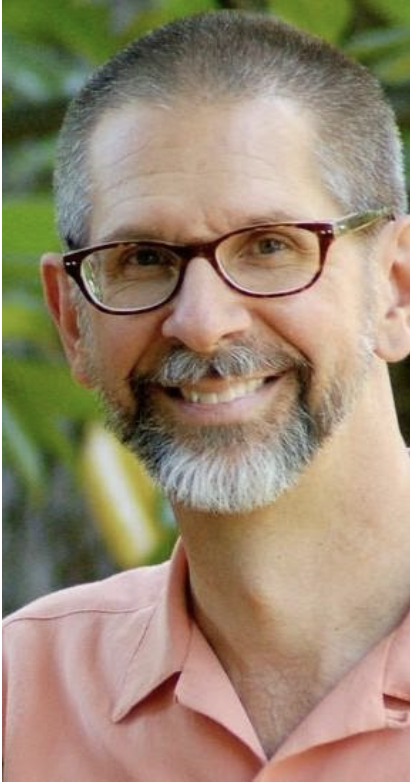 The winner of UNCG’s 2010-2011 Senior Research Excellence Award, Dr. Hodgkins is author or editor of eight books on Renaissance literature, the Bible, and the British imperial imagination. Currently he serves as co-editor, with Robert Whalen, of George Herbert: Complete Works for Oxford University Press; Volumes 1-3 of this Oxford Texts edition will be published in 2023, 2024, and 2025, respectively. Dr. Hodgkins also serves as the founding Director of the international George Herbert Society, and of UNCG’s Atlantic World Research Network. He sits on the Executive Committee of the Folger Institute at the Folger Shakespeare Library in Washington, D.C., and on the Consortium Board of the American Shakespeare Center in Staunton, Virginia (see links below).

The winner of UNCG’s 2003-2004 Senior Alumni Teaching Excellence Award, Dr. Hodgkins currently offers undergraduate courses exploring the early and later plays of Shakespeare, the literature of 17th-Century England, transatlantic literature from Medieval through the 18th Century, and literary study of the Bible. Along with Dr. Hope Howell Hodgkins, he offers a study abroad program, Literary London: A Month’s Walk Through History. At the graduate level, he offers courses on the Metaphysical Poets, on the 17th-Century English lyric, on the life and work of Milton, and on the British imperial imagination. As the Department’s first Class of 1952 Professor from 2007-2009, and again in 2019-2021, Dr. Hodgkins has offered experimental undergraduates courses on such topics as Renaissance anti-theatricalism and the literature of empire, and experimental graduate seminars on such topics as the teaching of research and the transatlantic tradition in poetry. He would teach for free if he had some other way to pay the bills.

Dr. Hodgkins is married to Dr. Hope Howell Hodgkins and has three grown children, Mary, Alice, and George, currently residing in London, Madison WI, and Boulder CO. He lives in a century-old Arts & Crafts home in Lindley Park, works in Hope’s very ambitious vegetable garden every summer, and still splits firewood for their cast-iron stove. Dr. Hodgkins hails originally from Los Angeles by way of Napa, California, and from a large Italian family made up of 44 first cousins, most of them named DeFazio and living in Sacramento. He loves about every kind of food and wine as long as it’s good, and enjoys music ranging from plainsong to baroque to gospel to folk-rock, and from show tunes to klezmer to classic English hymns to classic American crooners. He actually reads novels for fun (aloud is best), travels to see Shakespeare performed even while on vacation, and reads the Bible every day because it’s true and beautiful. 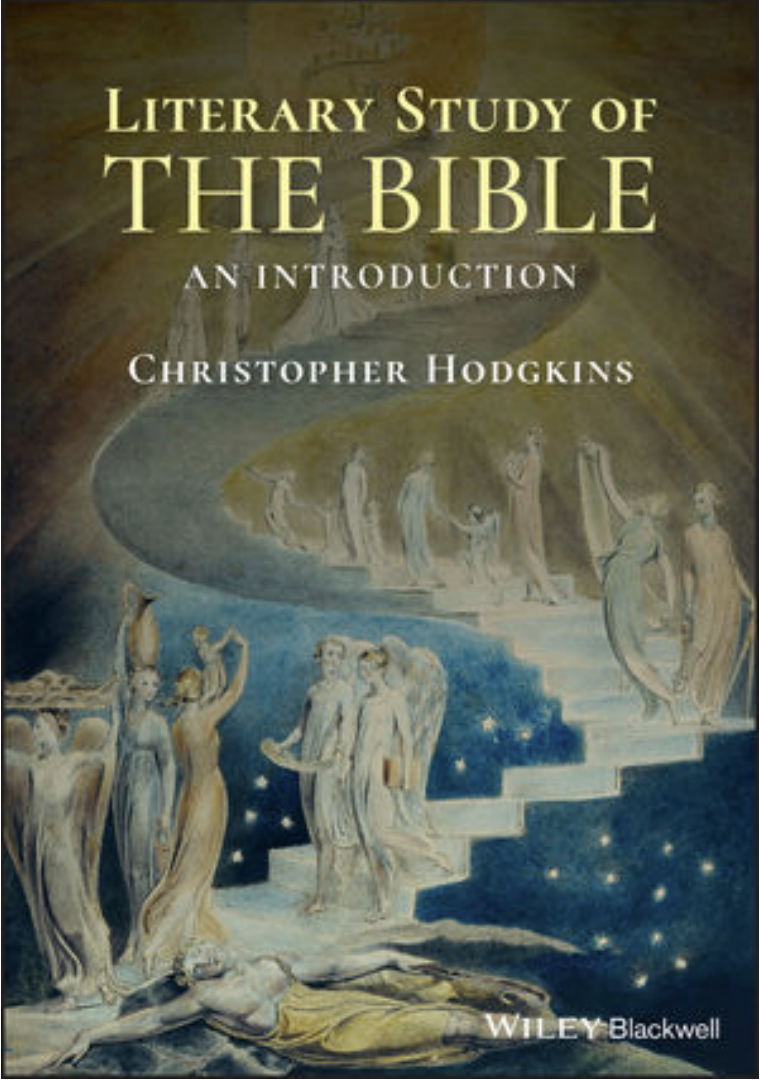 Literary Study of the Bible: An Introduction (2020) 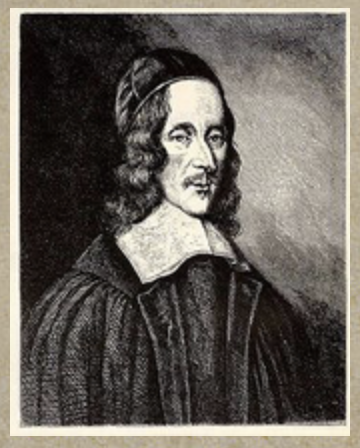 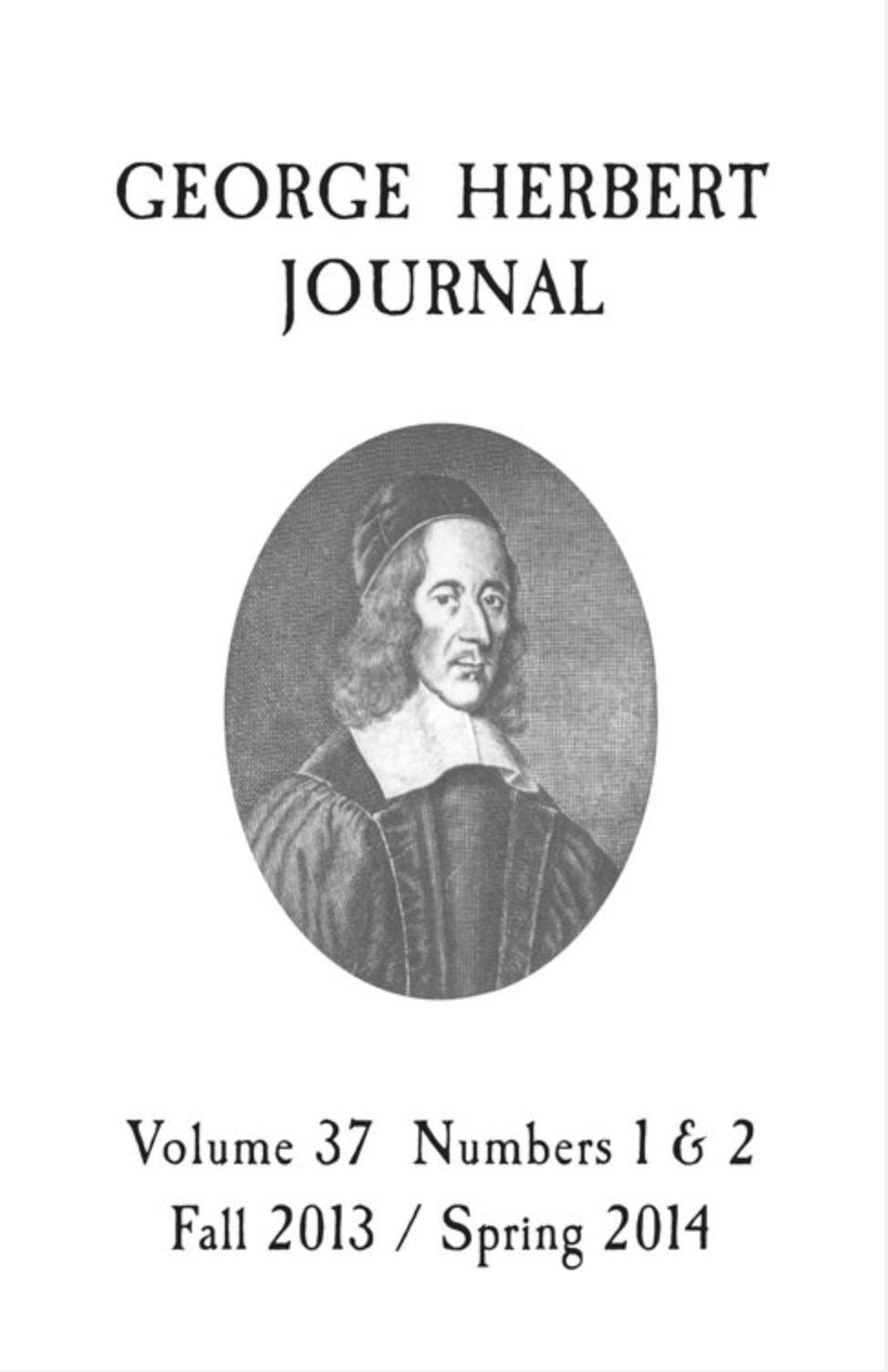 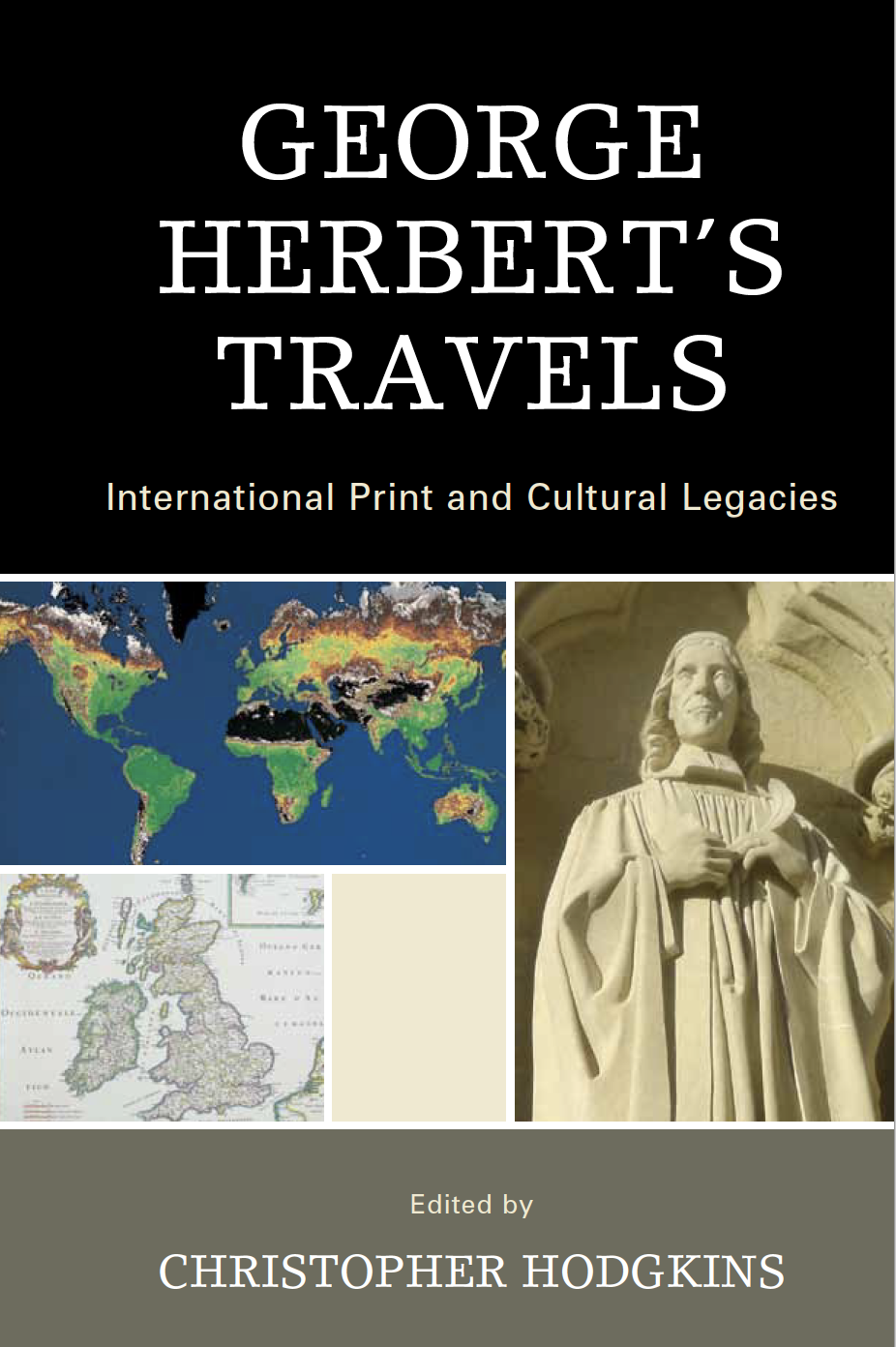 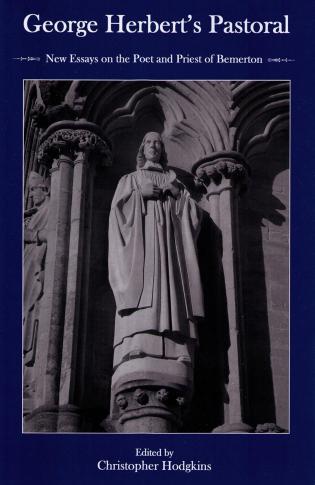 George Herbert’s Pastoral: New Essays on the Poet and Priest of Bemerton (2010) 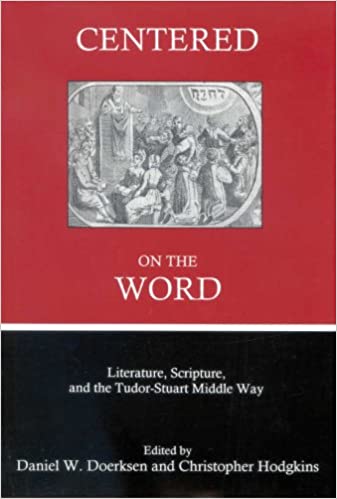 Centered on the Word: Literature, Scripture, and the Tudor-Stuart Middle Way (2004) 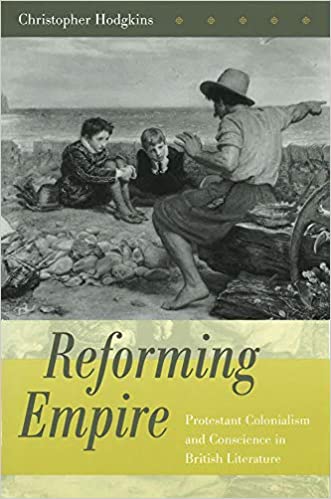 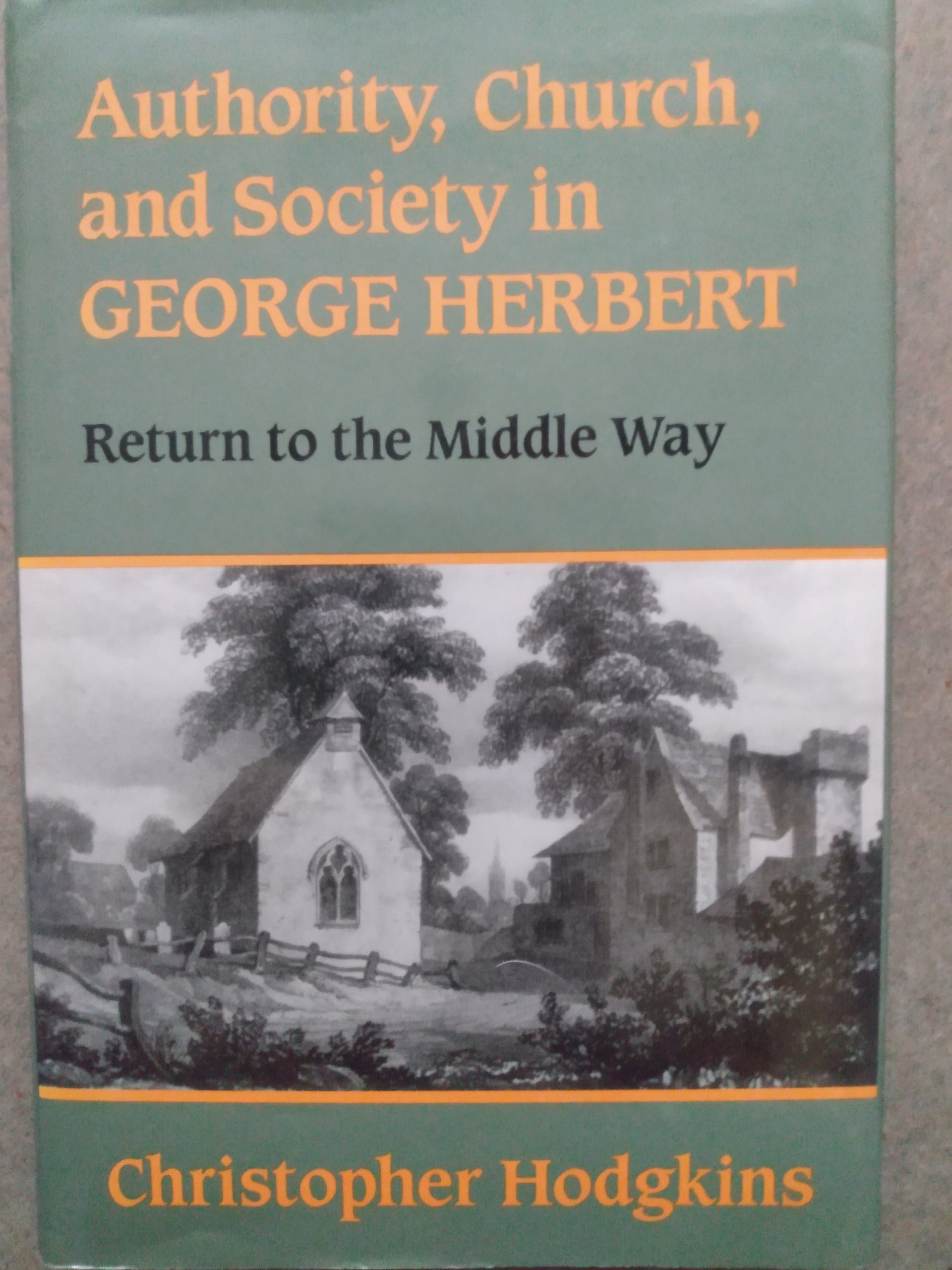 Authority, Church, and Society in George Herbert: Return to the Middle Way (1993)