Though the great Metaphysical poet George Herbert traveled little—he never left Britain—his poetry has traveled far, and so does the international George Herbert Society. We gather in places important to Herbert’s personal and family relations, and to his extensive cultural legacies. Symposia and conferences have met where Herbert studied, spoke, and ministered, in Cambridge and Salisbury/Bemerton; in
Greensboro, North Carolina, home to the GHS and one of the world’s largest rare Herbert collections; Powys, Wales, site of his birth and early childhood and home to his still living relations, the Earls of Powis; and Charleston, South Carolina and Grove City, Pennsylvania, outposts of the widening Atlantic World that Herbert envisioned. The George Herbert Festival of July 10-13, 2014 drew thousands to Herbert’s home ground in Salisbury; our Fourth Triennial George Herbert Society Conference, October 16-18, 2014 in Phoenix/Tempe Arizona, saw the first presentation of The Chauncey Wood Dissertation Award; October 29-November 1, 2015 saw our return to Herbert’s Welsh childhood haunts for The Marcher Metaphysicals Conference at Gregynog Hall, Tregynon, Mid-Wales; our Fifth Triennial Conference met on May 18-21, 2017, at the Sorbonne in the Latin Quarter of Paris; and, after two COVID delays, our Sixth Triennial Conference returned us to Cambridge University on 23-26 June 2022. A little further on, and possibly even sooner, we hope to visit Herbert’s formative Westminster boyhood locales in London; to gather at Oxford where George’s brother Edward pursued his studies; and, more immediately, to meet again soon on the left side of the Atlantic to consider George Herbert and the Americas. Come join us! 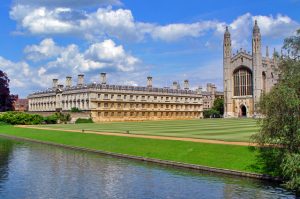 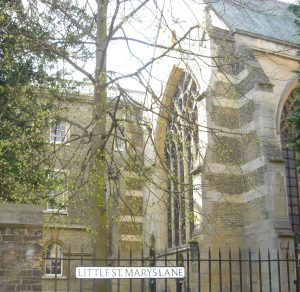 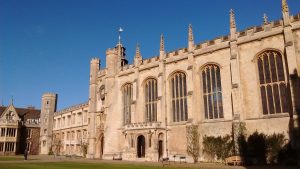 The George Herbert Society promotes knowledge and appreciation of Herbert’s life and work by sponsoring international and regional events, publications, awards and prizes, and an ongoing website. While emphasizing scholarly approaches to Herbert, the Society is open to all who share an interest in his life, work, and lasting influence; while non-sectarian, the Society welcomes varied religious uses and appreciations of Herbert, and celebrates his living legacies as one of the world’s great poets and spiritual writers.

THE DIGITAL TEMPLE HONORED BY CHOICE MAGAZINE
An Outstanding Academic Title of 2013
“Quite simply an amazing piece of scholarship”
http://www.upress.virginia.edu/2014/01/27/outstanding-academic-titles/

AVAILABLE IN PRINT AND E-BOOK FROM THE UNIVERSITY OF DELAWARE PRESS: 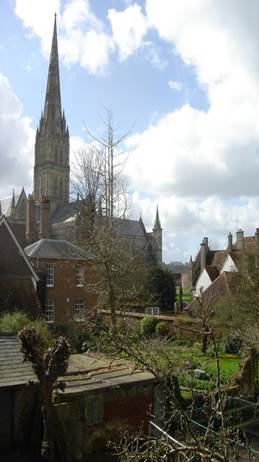 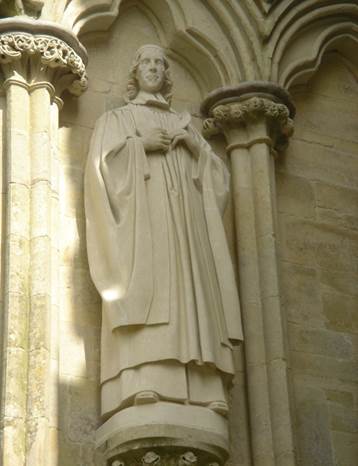