2014 saw what was probably the George Herbert event, ever. 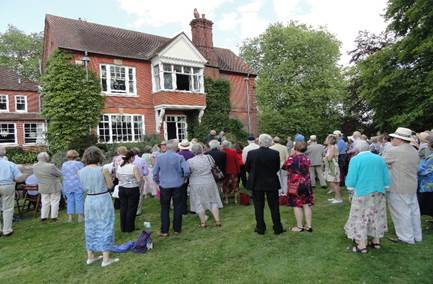 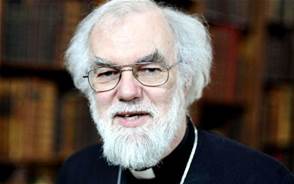 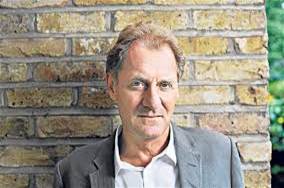 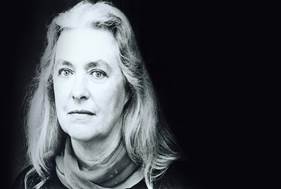 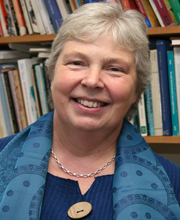