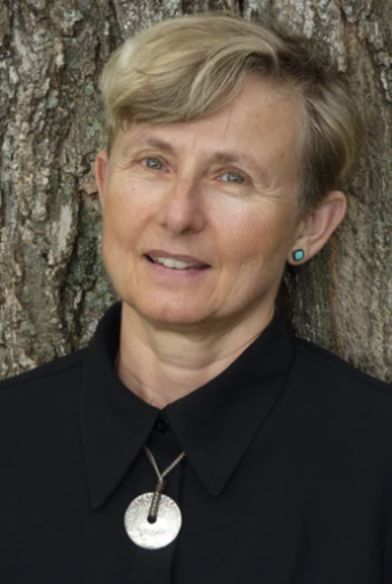 ESQ: A Journal of Nineteenth-Century American Literature and Culture

Society for the Study of American Women Writers

The Envious Lobster: A Collection of American Children’s Nature Writing, 1824-1923 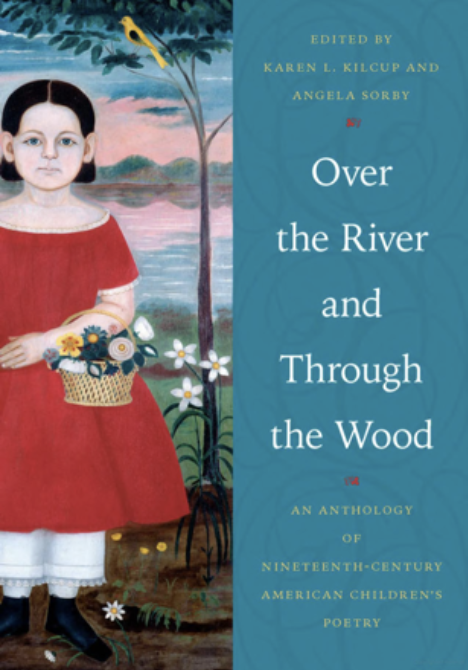 Over the River and Through the Wood: An Anthology of Nineteenth-Century American Children’s Poetry 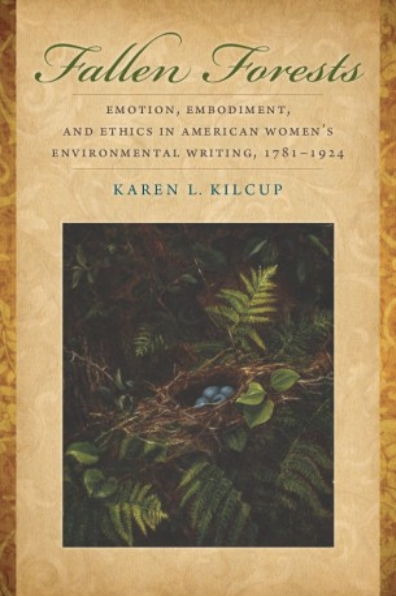 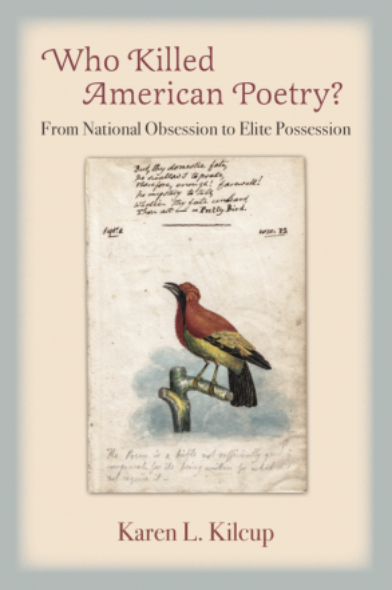 Who Killed American Poetry?: From National Obsession to Elite Possession 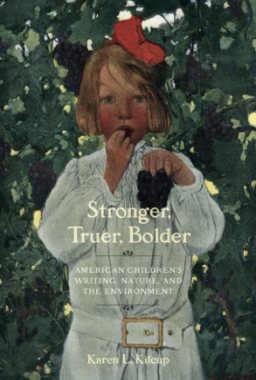