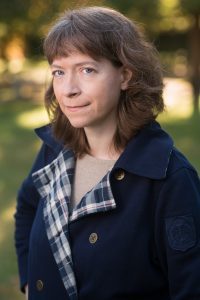 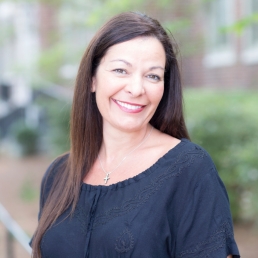 Nicol Nixon Augusté, 2006 UNCG English Phd Graduate, has been awarded the 2016 Savannah College of Art and Design Affiliated Fellowship at the American Academy in Rome. 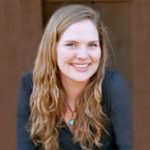 After graduating from UNCG in 2010, Laura Michael Brown started an MA/PhD program at Penn State University in 2011. She will graduate with her PhD in English with a concentration in Rhetoric and Composition in 2017. 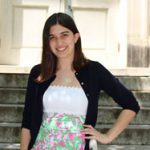 Olivia Cline graduated from UNCG with a BA in English in May 2014. She is now in the English graduate program at Boston College studying Victorian literature with a focus on medical texts. Olivia will be graduating in December 2015 with a MA in English Literature. 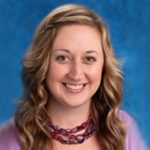 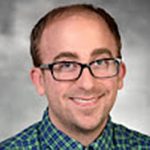 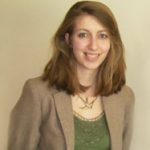 Gina Marie Hurley (’11) received an MA in English from Purdue University in 2013. She is currently a PhD Student in Medieval Studies at Yale, where she focuses on geography and hagiography in Middle English literature. 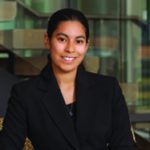 Eliana Mundula is studying at UNCC’s Belk College of Business, working towards her Master’s in Accounting. She was offered and has accepted a job working for the American member firm of accounting firm BDO International. 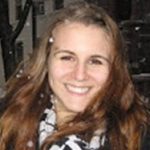 After graduating from UNC Greensboro in 2012 with a B.A. in Piano with a minor is Psychology, Natalie returned to UNCG to earn her degree in English and pursue her love of literature. She is now an English teacher at Page High School. 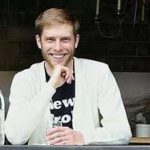 Maxwell Shipley currently attends the University of Kentucky College of Law. He is in his second year of school and this summer plans on working for the Legal Aid Society of Louisville representing various clients in the rural areas surrounding the city.