Romanticism and the Caribbean: K-SAA Call for Papers for MLA 2022

Romanticism and the Caribbean: K-SAA Call for Papers for MLA 2022 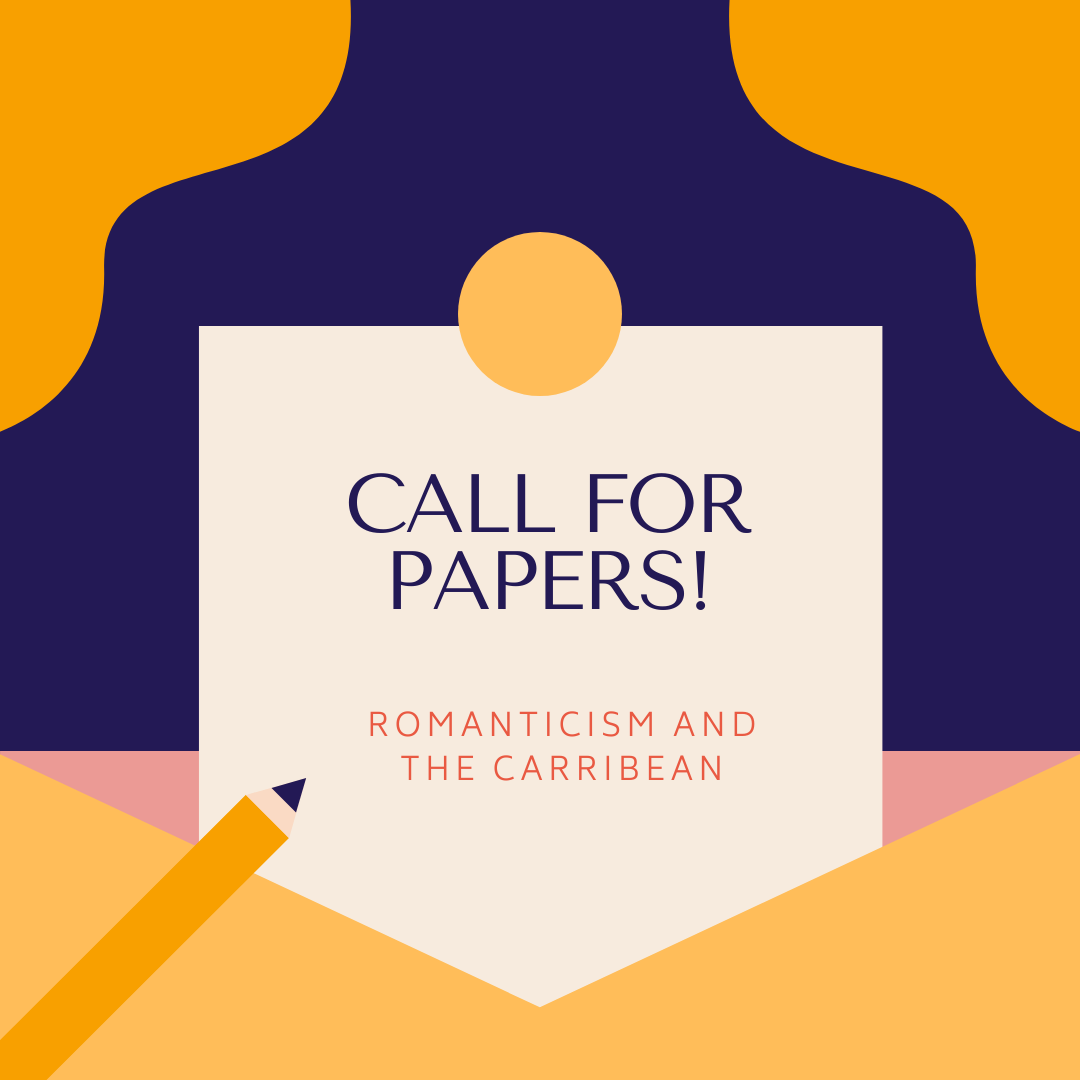 Romanticism and the Caribbean

Challenges the Caribbean as site of Revolution and Black emancipation presents to Romanticism; how tensions register in Romantic literature; what Romantic studies should learn from centering the Caribbean.  300 word abstract and brief bio to Kerry Sinanan kerry.sinanan@utsa.edu by March 15.

The Caribbean was the site of constant revolution and rebellion in the Romantic period, most notably in Haiti and Jamaica. This was where Romanticism’s ideals of liberty and equality were most vigorously pursued by enslaved and free Black people. Addressing the incompleteness of Europe’s revolutions, Marlene Daut argues in Baron de Vastey and the Origins of Black Atlantic Humanism, that the European Enlightenment was not the foundation of humanitarianism but rather perpetuated a violent colonial system that was repeatedly exposed by black and white writers of the Black Atlantic. Romantic writers surely knew what was occurring in the colonies. For example, John Stedman’s The Narrative of a Five Years Expedition against the Revolted Negroes of Surinam (1796) presented damning evidence of the racist violence on slave colonies and provided rich material for the more radical William Blake whose stark prints were uncompromising in exposing it. Yet many Romantic writers are unable to advocate for anti-racism even while they took anti-slavery positions. Indeed, many abolitionists, such as Matthew Lewis who inherited his father’s two Jamaican plantations, and Thomas Pringle, the editor of The History of Mary Prince (1831), were actively involved in colonial projects even while espousing anti-slavery.

North American Society for the Study of Romanticism
http://www.nassr.ca/