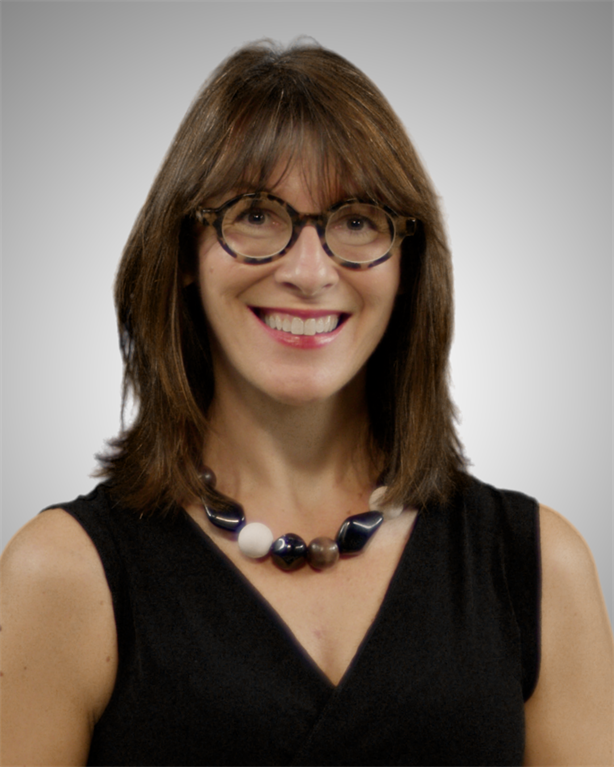 Elizabeth Hudson is an ambassador for North Carolina who has promoted the beauty, history, food, people, and culture of the State through her 22 years of work at Our State Magazine, serving as editor-in-chief for the last decade.

In an era where print media is on the decline, Our State’s paid circulation has grown more than 30 percent under Ms. Hudson’s editorial leadership. In 2011 and 2012, Our State won consecutive Gold Eddies for “Best Issue” of a regional magazine in the country — the top honor from FOLIO: Magazine, a leading publication recognizing editorial excellence. More recently, in April, Ms. Hudson accepted the UNCG Friends of the Libraries Literary Award on behalf of Our State.

For her impact on the magazine, she was named the 2014 recipient of the Ethel N. Fortner Writer and Community Award, which celebrates contributions to the literary arts in North Carolina, and in 2016, she received the North Carolina Travel Industry Association’s Charles Kuralt Award, which recognizes outstanding contributions by individuals who have brought positive public attention to the State.

As a loyal alumna, she previously chaired the UNCG Friends of the Library Advisory Board, which she has served since 2014. She also brought UNCG’s collection of North Carolina cookbooks to the forefront through an article, “A Delicious Collection,” published in Our State. Her promotion of the collection jump-started Vintage Viands, an associated annual event on campus where people get to taste-test various recipes from the cookbooks.