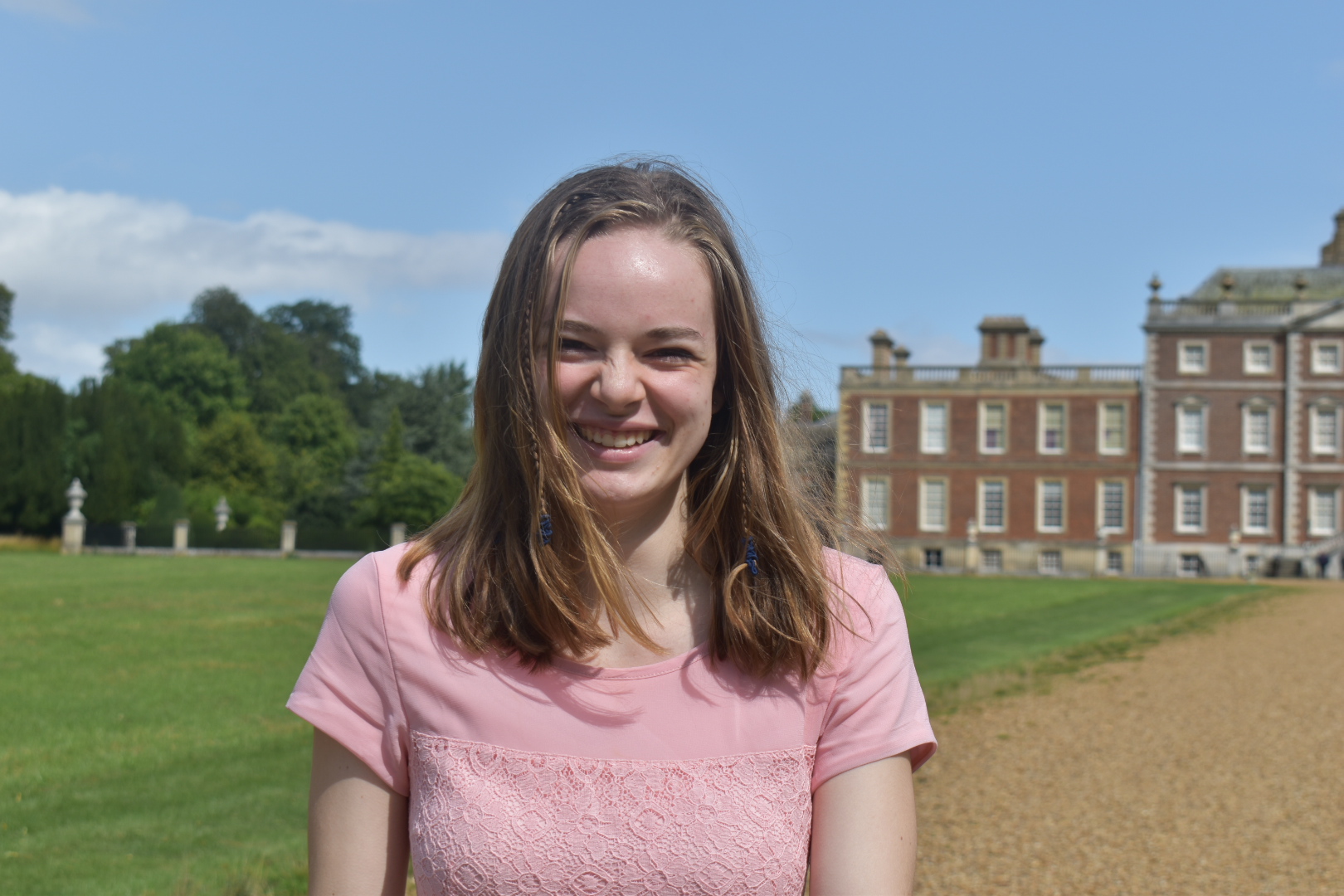 Evangeline Lothian is a high school senior, a published poet, and bilingual in French. She’s also working on her final project for her AP English Literature and Composition class, which will focus on two poems by Fred Chappell, UNCG English Creative Writing faculty emeritus.
“I’ve been studying at a classical academy since 4th grade and I absolutely adore the focus on Ancient languages and literature. I love pursuing my hobbies- mostly photography of all sorts- and working at a small cafe.
The project is for my AP English Literature and Composition class; the assignment is a 15 minute interactive poetry presentation of a poem of our choice. I chose Mr. Chappell’s poems for two reasons.
The first is the mythological basis to Narcissus and Echo. I attend a classical academy where we focus heavily on Latin, Greek, and ancient history and rhetoric. Both growing up surrounded by modern retellings of Greek mythology, like Madeline Miller and Rick Riordan’s work, and being immersed and studying the original stories in Latin and Greek, has given me a huge passion for Greek mythology and storytelling.
The second reason is the unique literary technique, the echo voice, used in the poem. I’ve seen very few poems that use that technique, and Narcissus and Echo is the only one that had so many layers to its use, both in the story of the poem and the source material poem.”