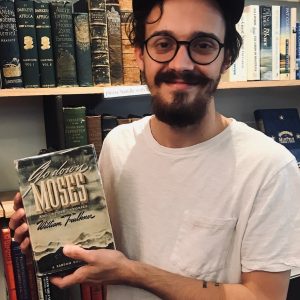 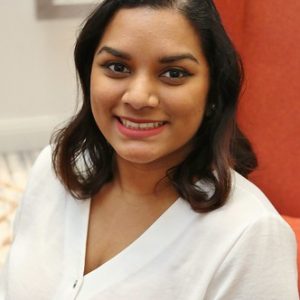 Janie Raghunandan is a PhD student in the Department of English at UNC-Greensboro. Her academic focus is primarily rhetoric and […] 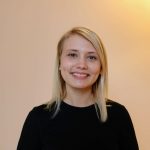 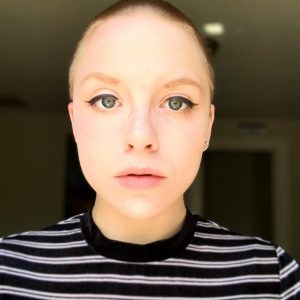 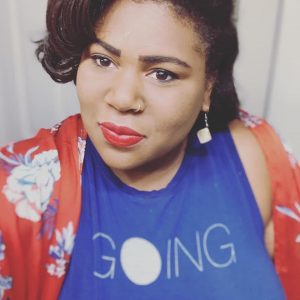 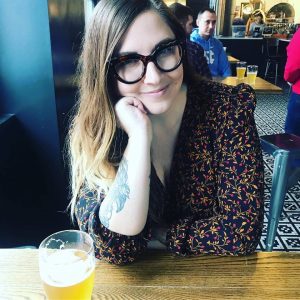 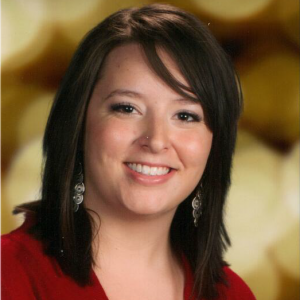 Maggie is originally from Fayetteville, NC. She graduated from NC State University with a B.A. in English Education. After graduating, […] 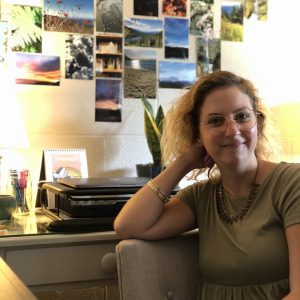 Bowlin is an English PhD student studying 19th and 20th century American literature and ecocriticism. She is also interested in […] 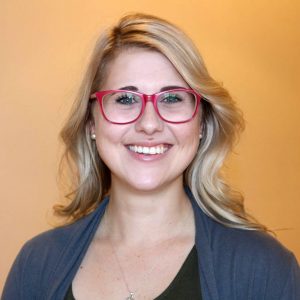