An Evening with Natasha Trethewey, Former U.S. Poet Laureate and Winner of the Pulitzer Prize for Poetry

An Evening with Natasha Trethewey, Former U.S. Poet Laureate and Winner of the Pulitzer Prize for Poetry 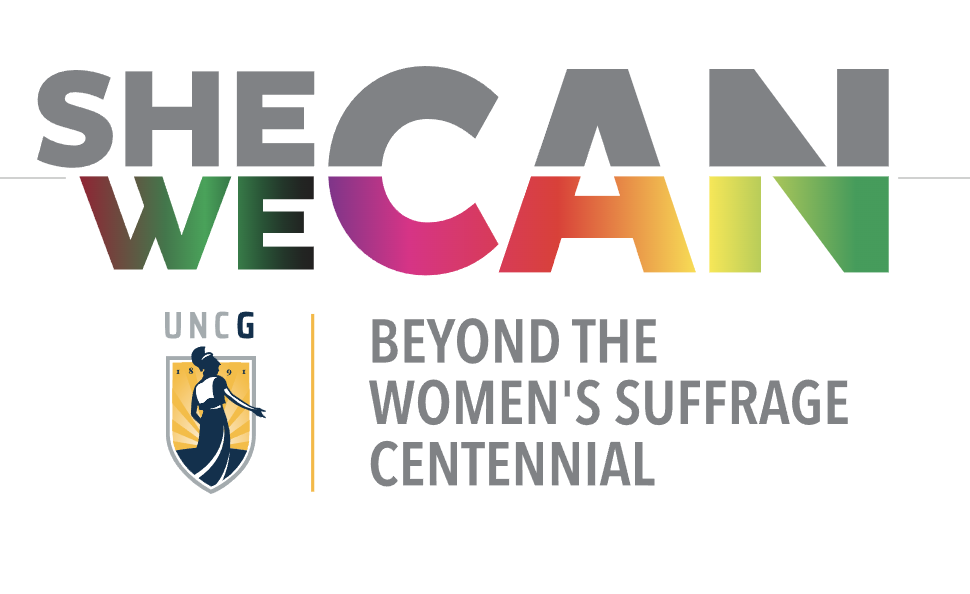 The MFA Writing Program at UNC Greensboro, The Greensboro Review, and The UNCG African American and African Diaspora Studies Program will host a reading by former U.S. Poet Laureate Natasha Trethewey on Thursday, March 17th at 7PM in the Elliott University Center Auditorium. A part of a UNCG’s “She Can, We Can: Beyond The Women’s Suffrage Centennial” celebration, the event is free and open to the public and will be followed by a book signing and reception.

Natasha Trethewey served two terms as the 19th Poet Laureate of the United States (2012-2014). She is the author of five collections of poetry, Monument (2018), which was longlisted for the 2018 National Book Award; Thrall (2012); Native Guard (2006), for which she was awarded the Pulitzer Prize, Bellocq’s Ophelia (2002); and Domestic Work (2000), which was selected by Rita Dove as the winner of the inaugural Cave Canem Poetry Prize for the best first book by an African American poet and won both the 2001 Mississippi Institute of Arts and Letters Book Prize and the 2001 Lillian Smith Award for Poetry. She is also the author of the memoir Memorial Drive (2020). Her book of nonfiction, Beyond Katrina: A Meditation on the Mississippi Gulf Coast, appeared in 2010. She is the recipient of fellowships from the National Endowment for the Arts, the Guggenheim Foundation, the Rockefeller Foundation, the Beinecke Library at Yale, and the Bunting Fellowship Program of the Radcliffe Institute for Advanced Study at Harvard. At Northwestern University she is a Board of Trustees Professor of English in the Weinberg College of Arts and Sciences. In 2012 she was named Poet Laureate of the State of Mississippi and and in 2013 she was inducted into the American Academy of Arts and Sciences.