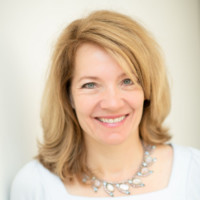 Karen Weyler’s research and teaching interests are grounded in eighteenth- and nineteenth-century American literature. She is particularly interested in the novel, ephemera, the history of the book, and outsider authors.  She is part of an editorial team working on the Charles Brockden Brown Archive and Scholarly edition.  With Michael Cody and Robert Battistini, she is editing Volume 3:  The Literary Magazine and Other Writings, 1803-1807, forthcoming in 2017. She is currently working on a new book project titled “Urban Printscapes:  One Hundred Years of Print in the City.” 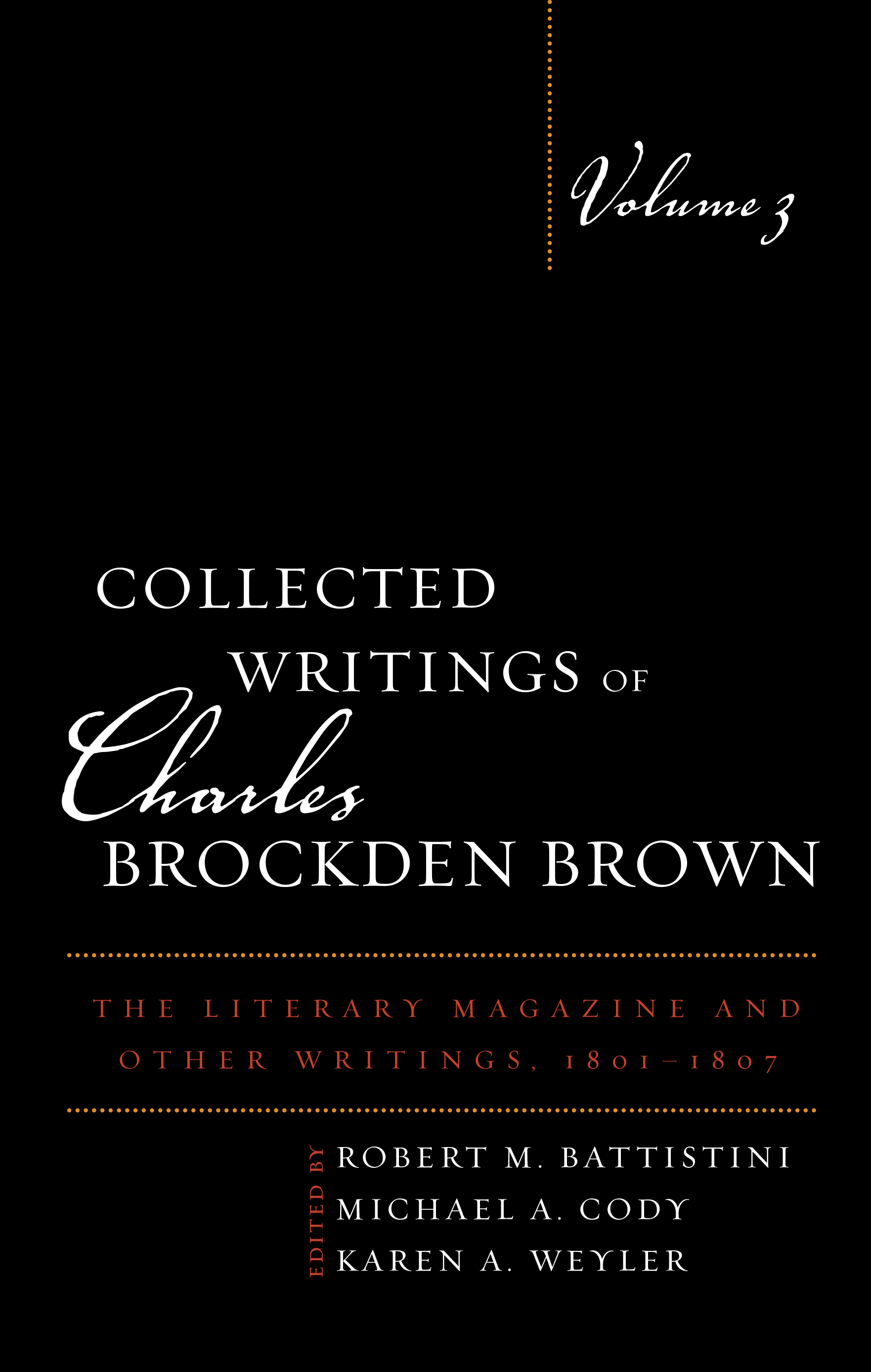 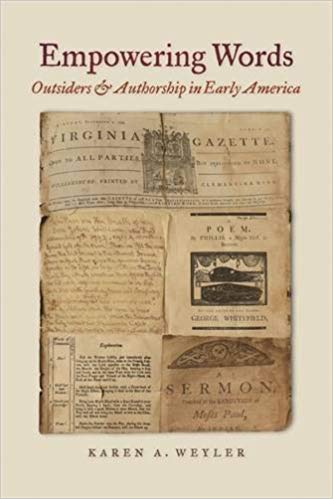 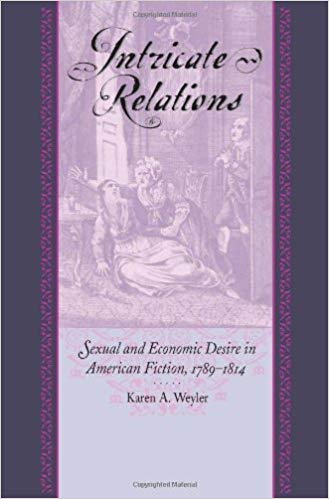