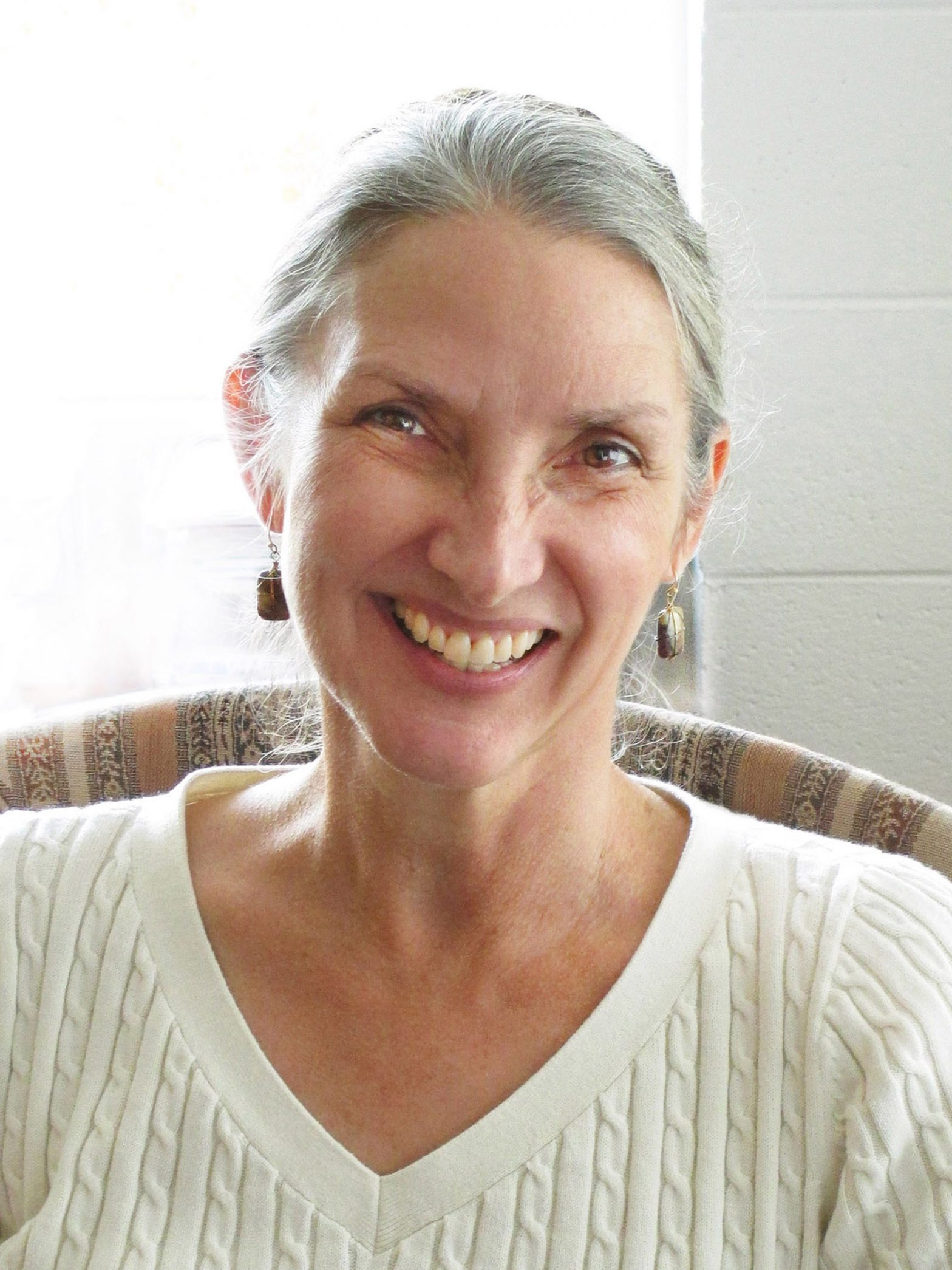 Anne Wallace works primarily in 19th-century British literature and culture, with
specific interests in aesthetics, mobility, domesticity and labor, rural life, and the
intersections of literary and scientific discourse. In Romantic period literature she has
particularly engaged the writing of Charlotte Smith, Dorothy Wordsworth, William
Wordsworth, Jane Austen, Mary Shelley, and John Clare. Among Victorian writers
Wallace has most often focused on the Brontes, Elizabeth Gaskell, Charles Dickens,
Elizabeth Barrett Browning, George Eliot, and Thomas Hardy. Her secondary areas of
interest extend into poetry and the novel from the Restoration to the Great War, and
across the Atlantic to American 19th-century literature.

Since the publication of Sisters and the English Household, Wallace has begun a
project exploring the relationships among gothicism, realism, and evolutionary science.
She envisions “The Haunted Earth” as a series of linked articles, currently in the
planning and research stage.

Anne Wallace was Head of the English Department 2005-14 and Chair of the
Faculty Senate 2015-17. She has been active in the UNCG chapter of the American
Association of University Professors since that chapter was reactivated in 2011, serving
on the chapter’s Executive Committee 2011-14. 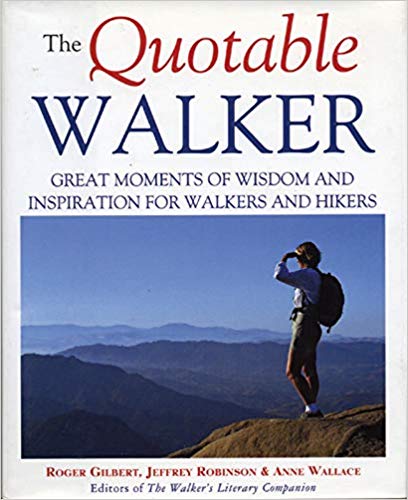 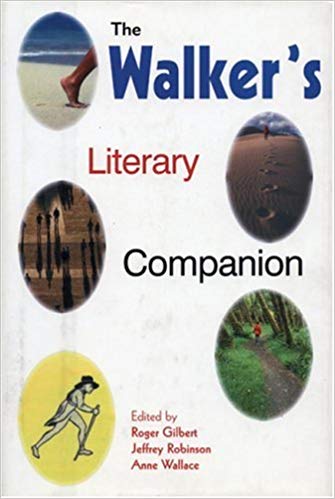 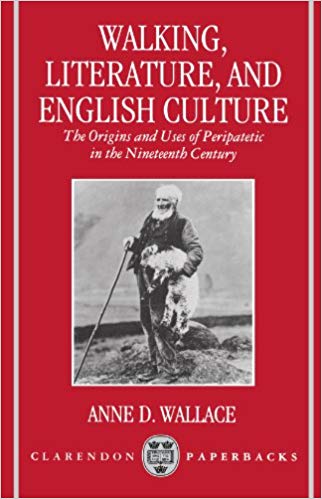 Walking, Literature, and English Culture: The Origins and Uses of Peripatetic in the Nineteenth Century 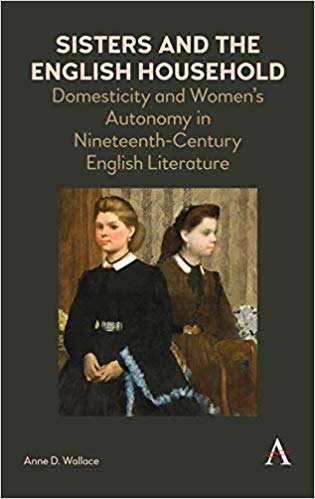 Sisters and the English Household: Domesticity and Women’s Autonomy in Nineteenth-Century English Literature