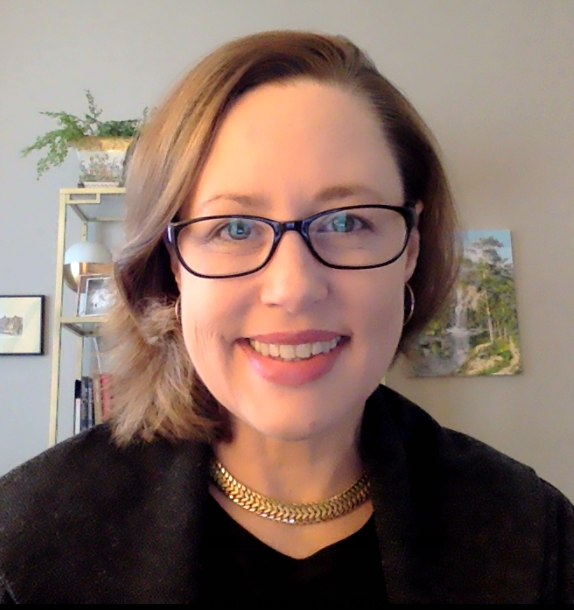 Dr. Vines specializes in the literature and culture of fourteenth- and fifteenth-century England, with concentrations in women’s readership, textual studies, patronage, and medieval romance. She teaches courses in medieval literature, history of the English language, and early women writers. Her graduate courses include On the Margins of the Medieval: The Outcast in Middle English Literature and Chaucer’s Canterbury Tales.