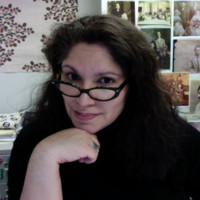 Dr. Sánchez’s current research involves 19th century Mexican and Mexican American writing about war (namely, the war for independence from Spain, the US-Mexico War, the French War, and the Revolution). She is also working on three essays: on the intersection of critical discourses about women’s popular fiction in the 19th century and now, especially as concerns “chick lit”; on Catharine Maria Sedgwick and finance; and on Herman Melville and finance. 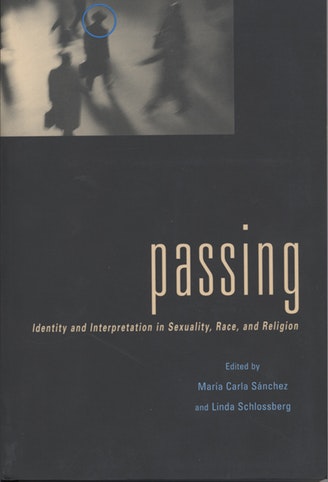 Passing: Identity and Interpretation in Sexuality, Race, and Religion 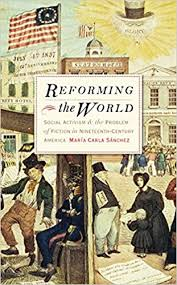 Reforming the World: Social Activism and the Problem of Fiction in Nineteenth-Century America