Dr. Rifkin’s research primarily focuses on Native American writing and politics from the eighteenth century onward, exploring the ways that Indigenous peoples have negotiated U.S. racial and imperial formations. His work explores the roles of gender, sexuality, affect, and eroticism in those processes, addressing legal and administrative frameworks, textual representations, and forms of everyday experience.

The State of Things: When Did Indians Become Straight? 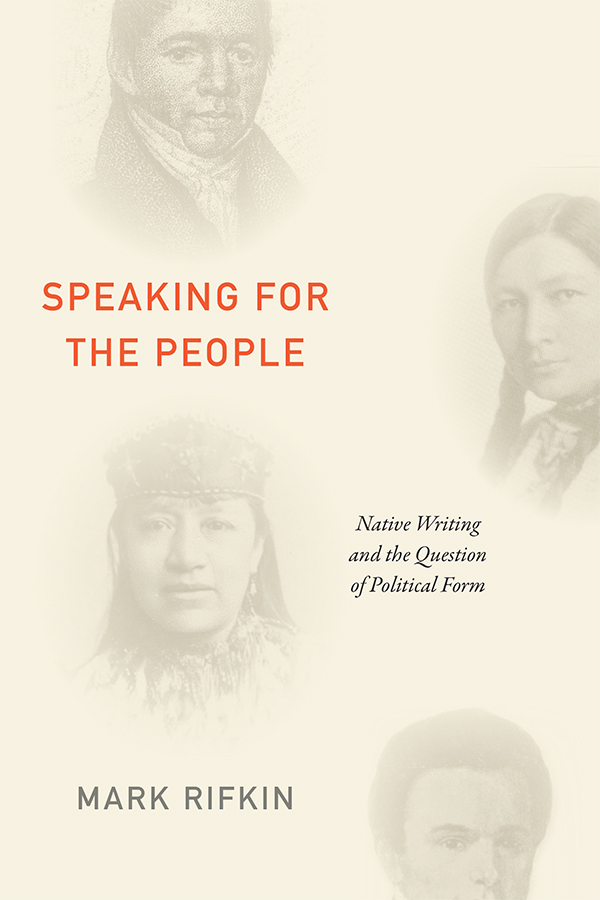 Speaking for the People: Native Writing and the Question of Political Form