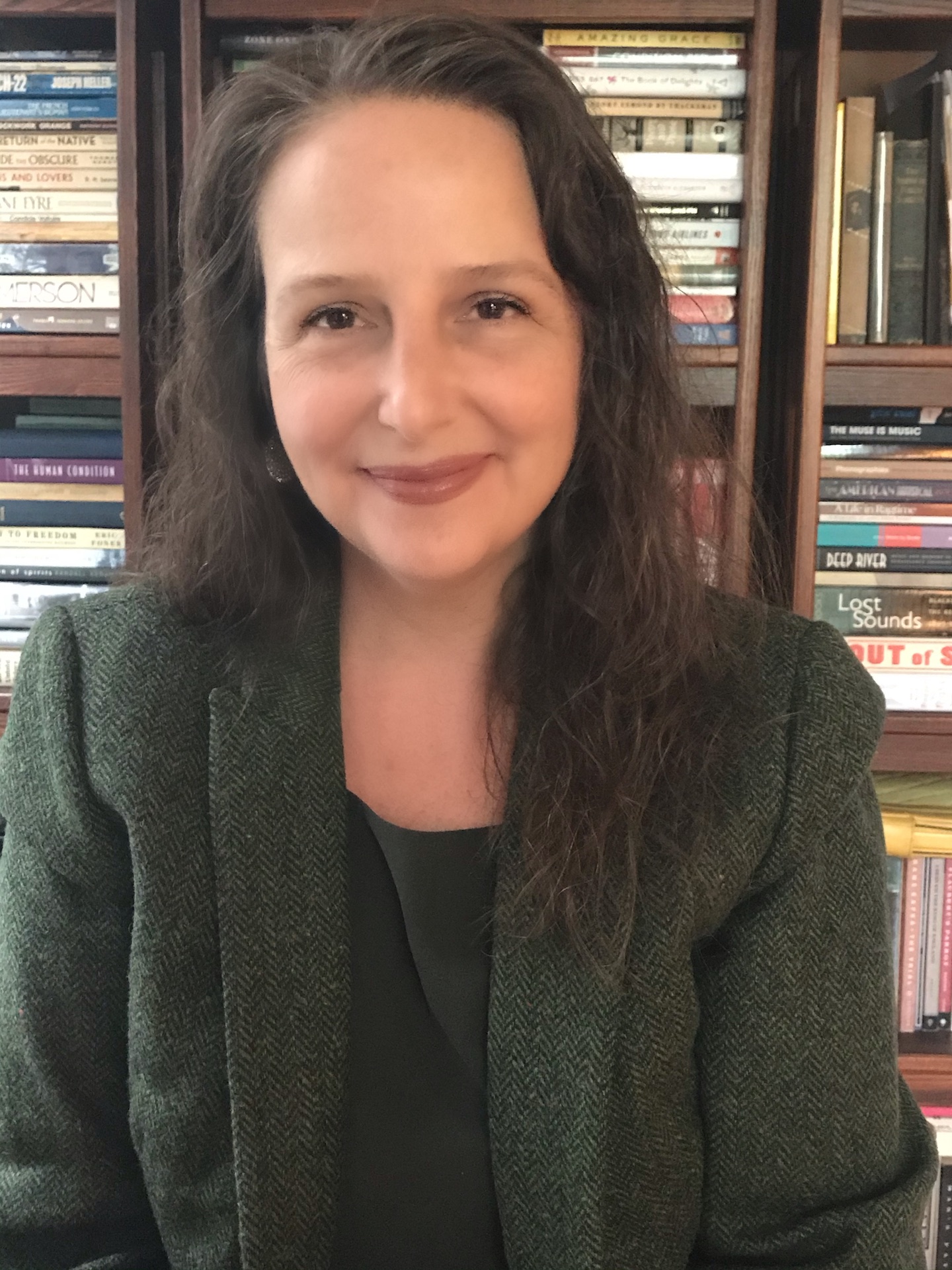 Dr. Morrissette’s interests include African American and American literature and culture, inclusive of Black popular culture, visual and sound arts, and literary history. She’s broadly interested in poetry and poetics, biography and autobiography, gender and sexuality, and law and literature as approaches to literary study. Dr. Morrissette also has a background in African and Caribbean literatures.

Noelle Morrissette, Program Director of African American and African Diaspora Studies and
Associate Professor of English, is the author of James Weldon Johnson’s Modern Soundscapes
(University of Iowa Press, 2013) and the editor of New Perspectives on James Weldon Johnson’s
The Autobiography of an Ex-Colored Man (University of Georgia Press, 2017). She is a proud
graduate of the University of Massachusetts-Amherst (B.A.), and completed her graduate
degrees in African Studies (M.A.) and African American Studies and English literature (Ph.D.) at
Yale University. She is the recipient, most recently, of an H. D. fellowship in American literature
at the Beinecke Rare Book and Manuscript Library at Yale University and a Lillian Gary Taylor
visiting fellowship at the University of Virginia Special Collections for her forthcoming book
about James Weldon Johnson’s close friend, the Virginia poet Anne Spencer. 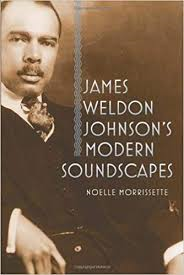