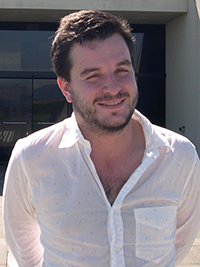 Ben Clarke specializes in British literature after 1900 and critical theory. He has particular interests in working-class writing, cultural studies, and the literature of the nineteen-thirties. He is the author of Orwell in Context: Communities, Myths, Values (Palgrave, 2007), co-author, with Michael Bailey and John K. Walton, of Understanding Richard Hoggart: A Pedagogy of Hope (Blackwell, 2012), and co-editor, with Nick Hubble, of Working-Class Writing: Theory and Practice (Palgrave, 2018). He has published on authors including Jack Hilton, Edward Upward, Virginia Woolf, and H. G. Wells, and on subjects including the politics of literary experimentation, public houses, Englishness, the representation of mining communities, the idea of the public intellectual, and Western anthropological accounts of Taiwan. Ben is currently editing the Routledge Companion to Working-Class Literature and co-editing a collection of essays on the lumpenproletariat with Michael Bailey. He is also researching a new monograph on representations of labour and gender in twentieth and twenty-first century working-class texts. 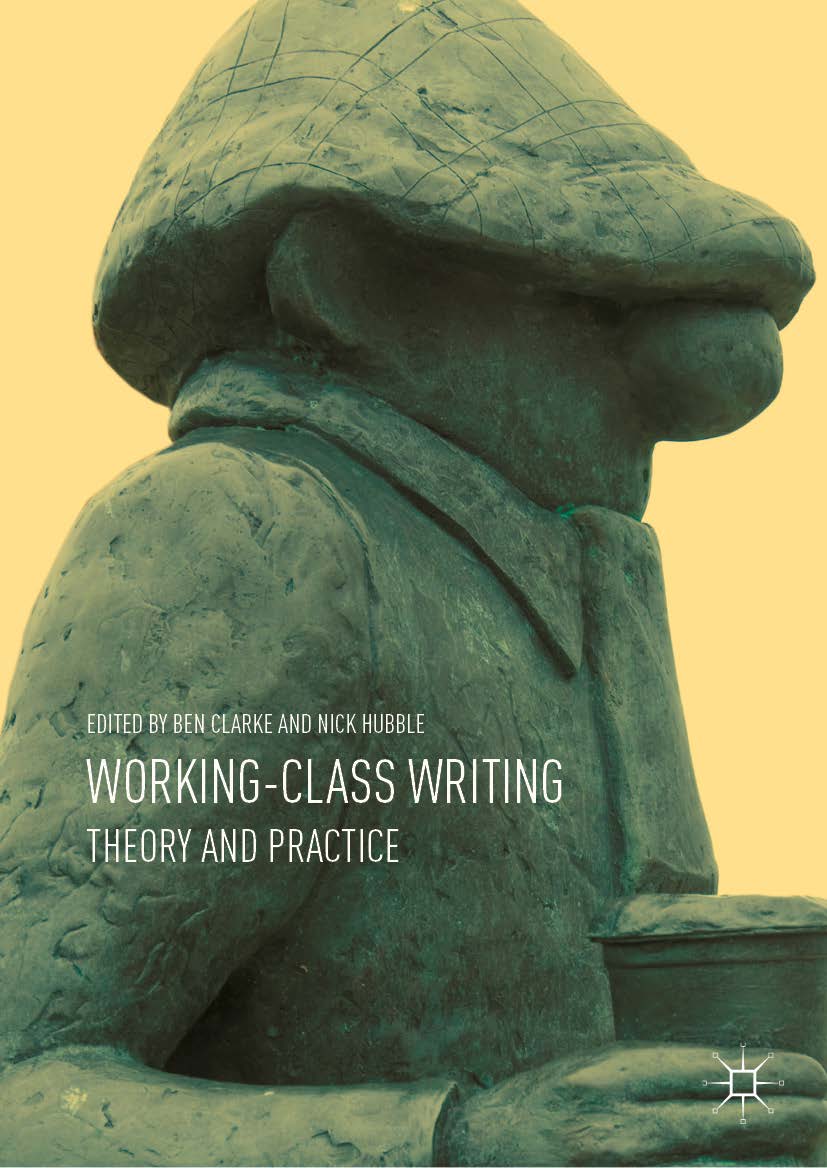 “‘But the barrier is impassable’: Virginia Woolf and Class.” 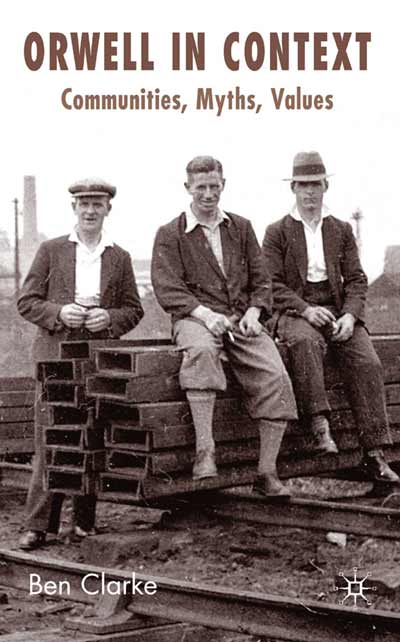 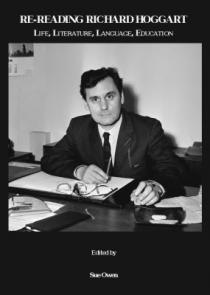 “To think fearlessly: Richard Hoggart and the Politics of the English Language.” 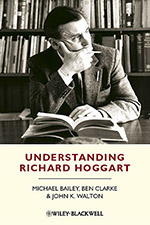 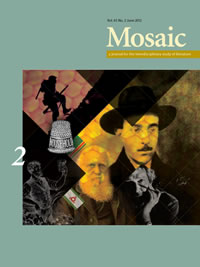 “‘The poor man’s club’: the middle classes, the public house, and the idea of community in the nineteen-thirties” 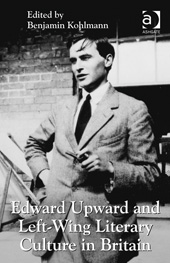 “In the Thirties: Upward, Literature and Politics.” 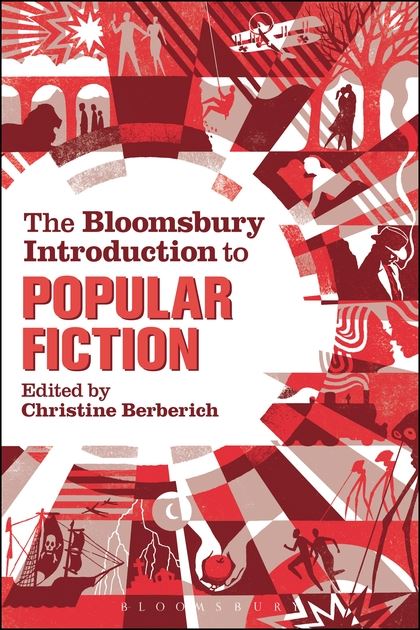