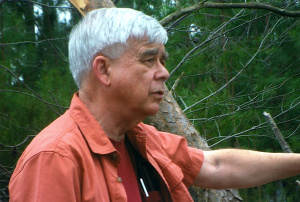 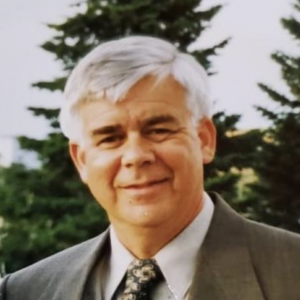 RESEARCH AND PUBLICATIONS:
Dissertation:
“The Medieval Concept of Pilgrimage and Its Use in the Canterbury Tales” (1969). Director:  D. W. Robertson, Jr.