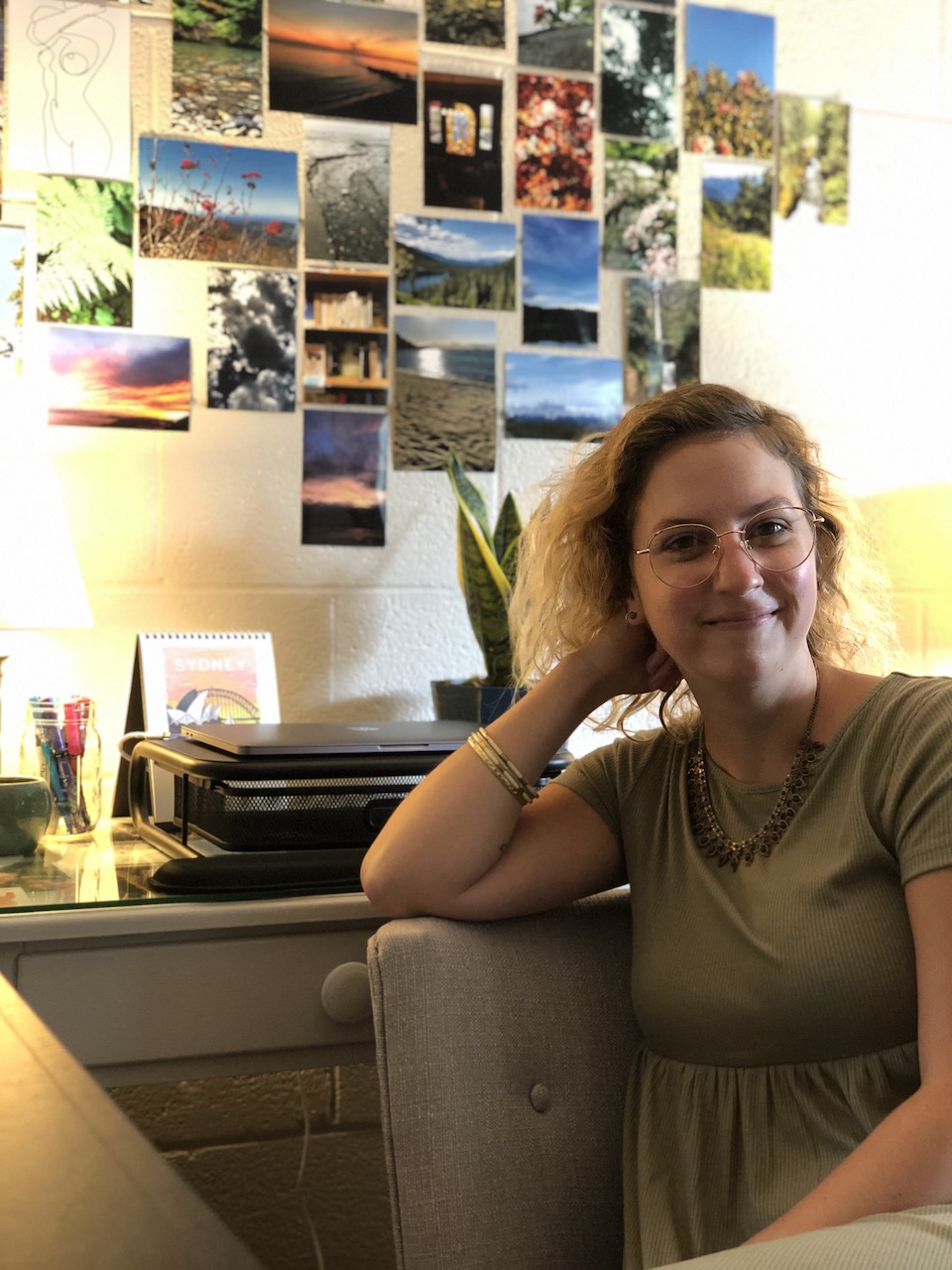 Bowlin is an English PhD student studying 19th and 20th century American literature and ecocriticism. She is also interested in Southern literature and women writers. Catherine is from the Atlanta area and received her Bachelor’s and Master’s degrees from Georgia College in Milledgeville. Since graduating with her MA, she taught as a full-time instructor at a technical college in central Georgia. She loves to travel and to be outside whenever she can.