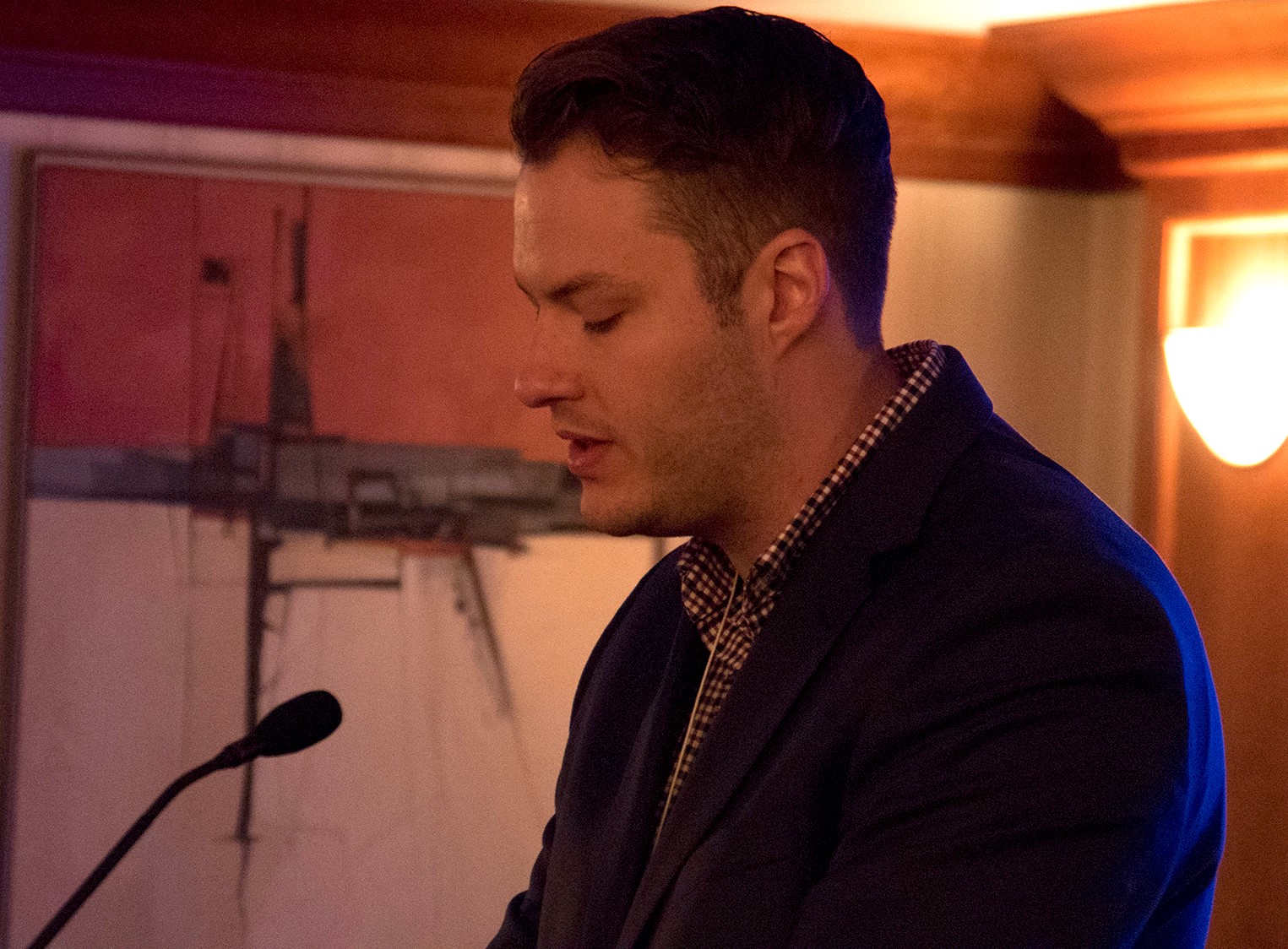 His research and teaching focuses on African American literature, hemispheric studies, and USAmerican literature in the long nineteenth century, analyzing the tensions between racial, national, and transnational identities that take shape through the lived experiences of diaspora. He is also a National Teaching Partner with the Colored Conventions Project. His current book project, The Race for America: Black Transnationalism in the Age of Manifest Destiny, reveals how African Americans reappropriated the racial nationalism of USAmerican expansionism in the period between the U.S.-Mexico War and the Civil War. Mining the archives of colonization, Black emigration, and Black nationalism, he contends that African Americans were central participants in debates over expansionism, reappropriating the rhetorical and political strategies of Manifest Destiny to imagine new communities and identities. Occasionally critiquing imperial aggressions against other people of color, occasionally fashioning opportunities for racial uplift through colonialist projects of their own, African Americans consistently foregrounded a role for themselves in the geopolitical reshaping of the Americas, a project that ostensibly relegated them to expurgated objects rather than imaginative subjects.

“The Uses and Limits of Black Internationalism” in African American Literature in Transition, 1880-1900, ed. Barbara McCaskill and Caroline Gebhard (forthcoming, Cambridge UP).

Edgar Hill Duncan Award (for highest standards of achievement and promise for the future), Department of English, Vanderbilt University, 2016