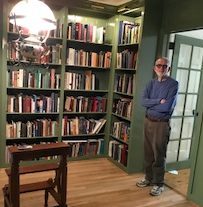 Walter Beale was the Dean of the College of Arts and Sciences at the University of North Carolina at Greensboro (UNCG) from 1990-2003 and is Professor Emeritus of English. He was born and raised in Northampton County, North Carolina, and received his B.A. from Wake Forest College (now Wake Forest University) in 1967. Beale came to UNCG in 1971 as an assistant professor of English, after completing his M.A. and Ph.D. at the University of Michigan. He worked his way through the faculty ranks to become a full professor in 1984, and was Head of the English Department from 1988 to 1990. After leaving his dean position in 2003, Beale returned to teaching in the English Department. 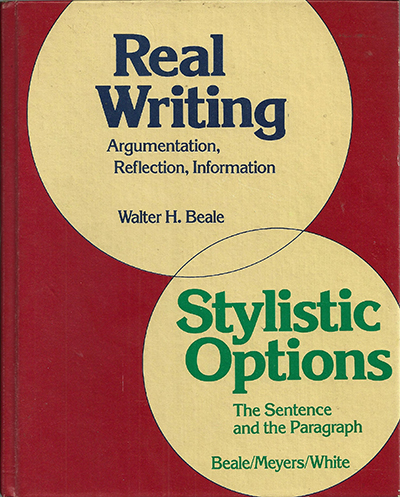 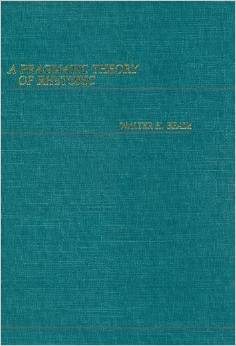 A Pragmatic Theory of Rhetoric 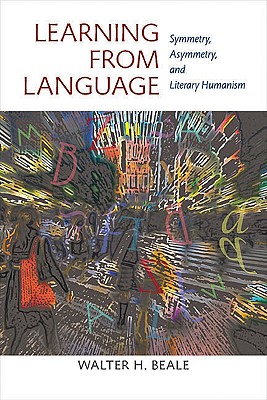